Nova Henry was to attend her grandmother’s funeral on Saturday, but when she didn’t show up for her hair appointment; family members suspected something was wrong. Nova’s mother, Yolan Henry, went to Nova’s South Loop apartment where she discovered Nova’s body as well as the body of Nova’s young daughter, Ava. Nova’s three-year-old son was asleep on a chair, his mother and sister’s blood on his hands and feet. Yolan said of the discovery. “I wish I didn’t find her. I wish nobody had found her like that.”

In interviews with the Tribune, family members described how Nova had moved to the apartment shortly after Christmas and had installed a security system just last week, all efforts to get away from an ex-boyfriend who was stalking her. The ex-boyfriend, who had previously had an order of protection issued against him by Henry, was interviewed by police but released on bail, charged only with trespassing for refusing to leave the hotel where police found him. Lawyer Frederick Goings was arrested on February 20, 2009, in connection with the killing of Nova Henry and her 9 month old daughter, Ava. According to police, Goings has been the prime suspect in the investigation since the January 24, 2009 shooting. Police spent the month between the crime and the arrest gathering evidence and building a case. Goings has reportedly not been cooperating with authorities during the investigation. 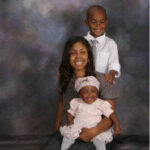 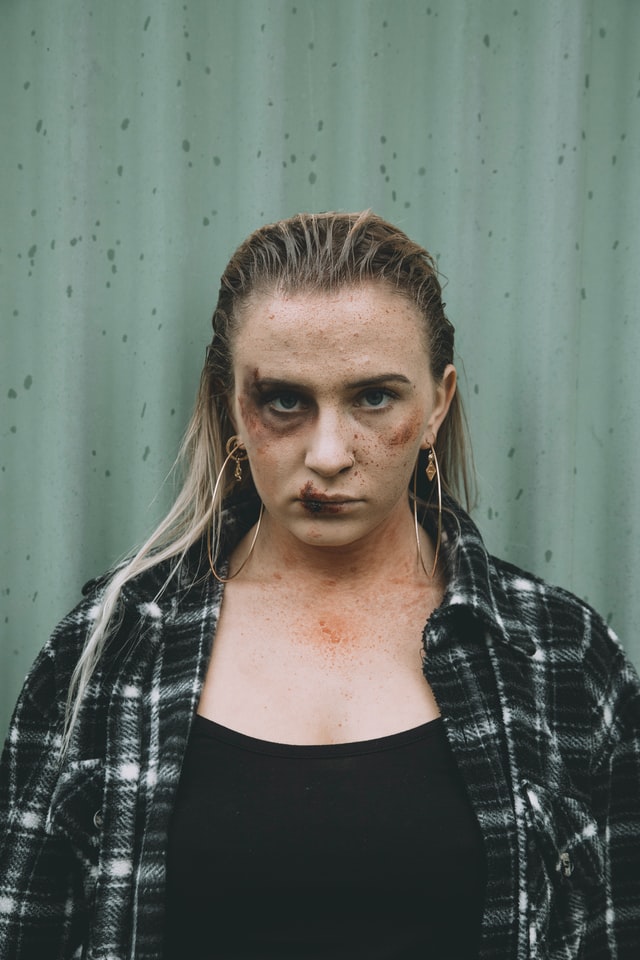 Henry was thinking about her future, considering a move to the suburbs and asking her mother to baby-sit her children, so she could attend school.

“She checked my teeth a week ago, and I couldn’t believe she did that,” said her father, Keith Henry, recalling how squeamish Nova Henry had been as a young girl.

“She was so pretty,” her mother said, showing off photographs of her daughter from a cell phone. “My daughter was a very loving person. Everybody’s friend. Very outgoing.”

Yolan described her efforts to support the three-year-old son, Nova’s child with former Chicago Bull Eddy Curry. “It’s been up and down, but I have to keep a poker face on for [him]. It feels like I had a glass ball in my hand and just dropped it…I feel guilty for sleeping. When I close my eyes, I can’t see her how I remember her. I see her on the floor and in the morgue.”